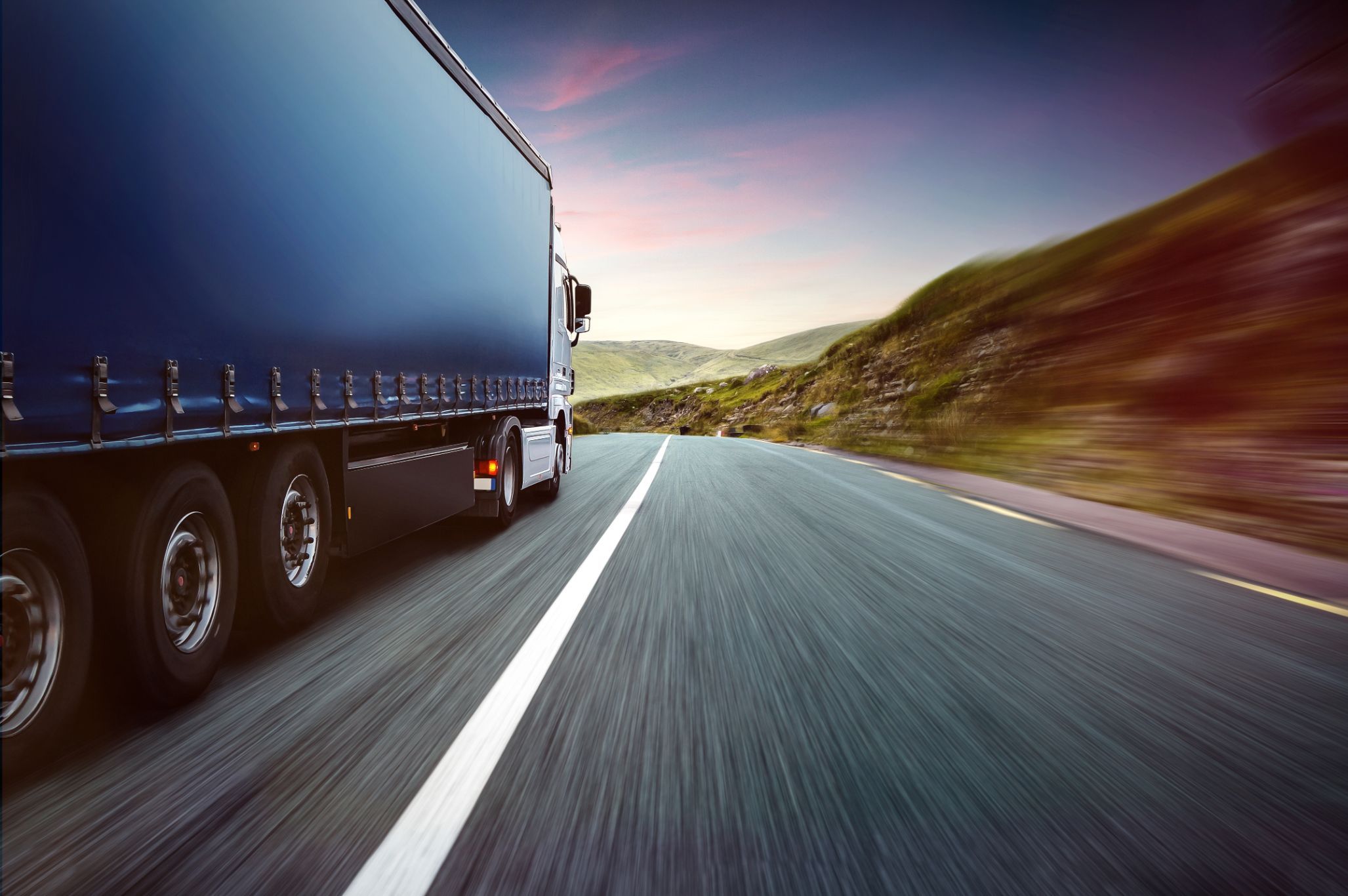 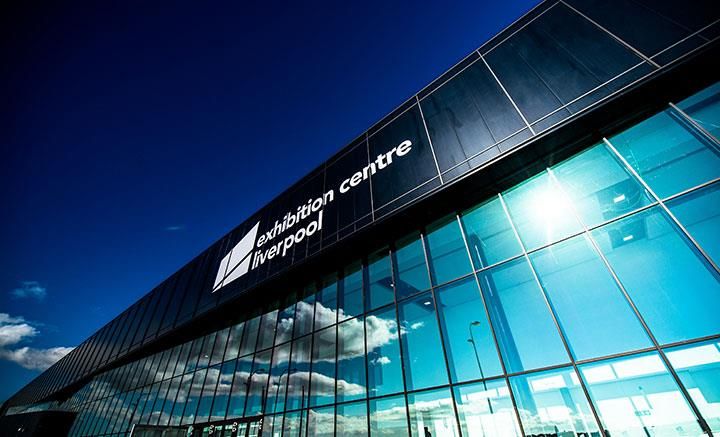 Liverpool is a deliberate choice for Final Destination Logistics. Not only is it a vibrant and exciting city to visit, it is one of the key nodes on the United Kingdom's logistics network, particularly pivotal in movement between the Great Britain and Northern Ireland.

Final Destination Logistics focuses on everything in the ecosystems that allow the effective and efficient movement of goods from point of origin to final delivery, and Liverpool - with it's long history as part of the global trading network - is the perfect place for the event to take place.

The venue - Exhibition Centre Liverpool - is in the heart of the city, next to the Royal Albert Dock, the world famous Pier Head, and the Liverpool Cruise Terminal. Its location is perfect, and its facilities fabulous - it recently won "Best Venue under 8,000sqm" at the Exhibition News Awards.

Liverpool's maritime heritage is still strongly felt, the City Region is home to Centres of Excellence in sensors, oceanography, engineering and renewables, and many of the world’s major shipping lines have headquarters in the area. Sixty percent of the UK container market is closer to Liverpool than the south of England, and the city is home to the country’s biggest transatlantic container port, with a 45% share of the North America market.

Liverpool is a strategic location for import/export, and also for forwarding goods within the UK. There is almost 70 million square feet of warehousing space in the North West, the second largest concentration in the UK. It is primed for post-Brexit trade – around a fifth of the container traffic arriving at UK ports will be unloaded on the Mersey by 2025. It also recently had its Freeport status reinstated, which is bringing about huge investment, jobs and innovation to the area - more than £1 billion of investment is planned in intermodal infrastructure, including the £400 million Liverpool2 deep water facility which means the port can service 95% of the world’s largest container ships.

Liverpool has always had logistics in its DNA, but the current level of investment and its unique strategic position puts it at the centre of a resilient UK supply chain.

It’s also a fantastically vibrant city, with a fantastic leisure and culture offer.